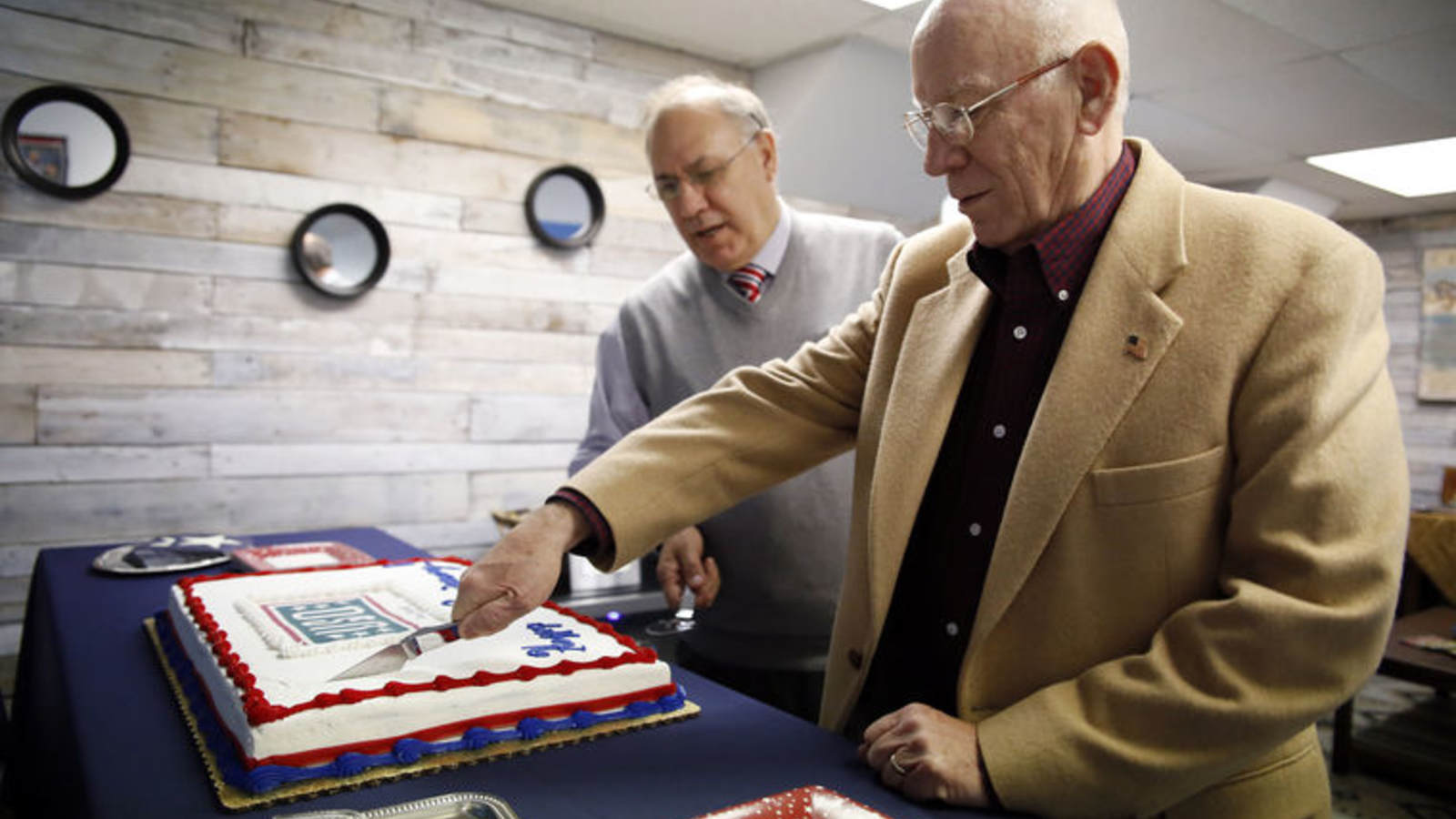 FORT HOOD — The USO Fort Hood RP/6 program celebrated its one-year anniversary Wednesday at the post’s USO site. The program is designed to assist soldiers transitioning from the military to civilian life. The RP in the program’s name stands for rally point, which is a place where you gather before you go on to your next objective, and the 6 is a commander call sign meaning, “We’ve got your back,” officials said. “USO has always been there from the start, so it’s only natural to help during transition,” said Isabel Hubbard, the USO Fort Hood Center director. Ebriah Swenson